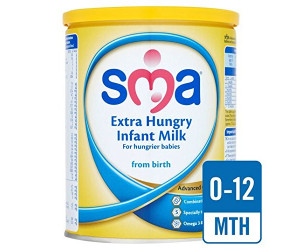 Nutritionally complete with Omega 3 & 6 LCPs. This beverage may help delay weaning until the recommended time.